The end of pristine marine atmospheric conditions over Punta Arenas

This is an update on the currently observed huge footprint of the Australian bushfires in the atmosphere over Punta Arenas. Already since several days we are observing an astonishingly high aerosol load over Punta Arenas. The sky during dawn and dusk remains in purple-orange lights produced by the illuminated stratospheric smoke plumes (photo taken by Cristofer Jimenez): 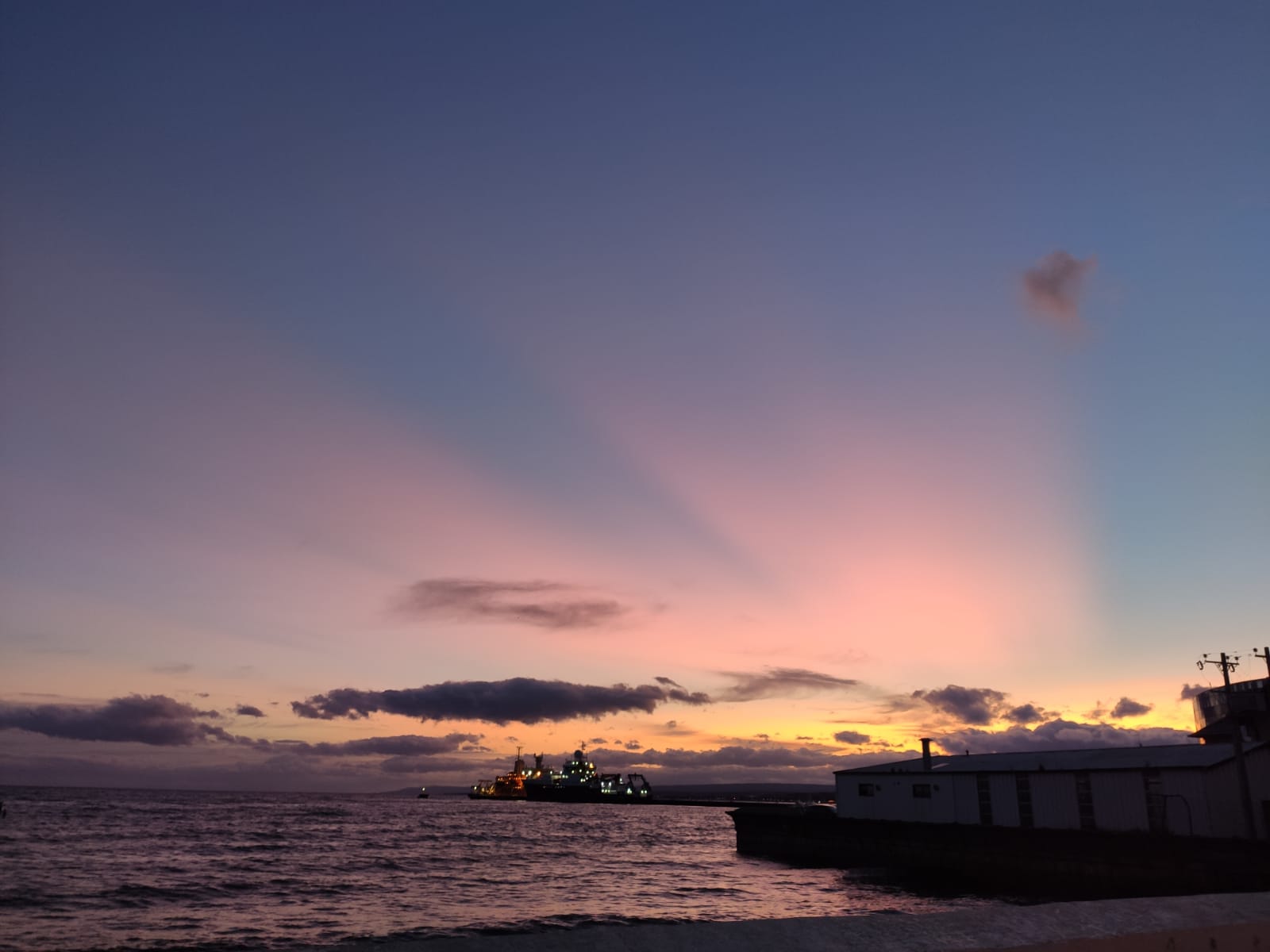 The aerosol signatures are well observed by our lidar system PollyXT, which is - let's keep fingers crossed for the future - currently working well in documenting the evolution of the smoke plume over our DACAPO-PESO field site at University of Magallanes. That's actually a new job for the system which it serves already since mid of November 2019, when first tropospheric plumes of the Australian fires arrived over Punta Arenas. Before, the Polly lidar was deployed to provide primarily information about the microphysical structure of clouds in the presumably aerosol-free troposphere over Punta Arenas.

On 28 January, the Australian smoke aerosol spreads from the near surface up to 26.5 km height.

And the smoke plume is still rising. This is likely caused by radiative heating of the plume that leads to an upward motion. At least the original injection height of the smoke by the fires and pyrocumulonimbus activity in Australia cannot explain such extraordinary layer heights.

Aerosol optical depth of the main layer (22 – 26 km) is 0.22 @ 532 nm wavelength (for experts: derived with the Klett-Fernald method, lidar ratio=60 sr and smoothing length = 300 m). This means, that only 80% of sunlight reach the Earth’s surface unaffected by scattering – making the sky much more ‘milky’. The normal value down there is 99%.

This fire season will definitely leave a footprint in the southern-hemispheric stratosphere (above approx. 12 km height) for the next months to years.

Find below an impression of how the LACROS field site looks like at night: 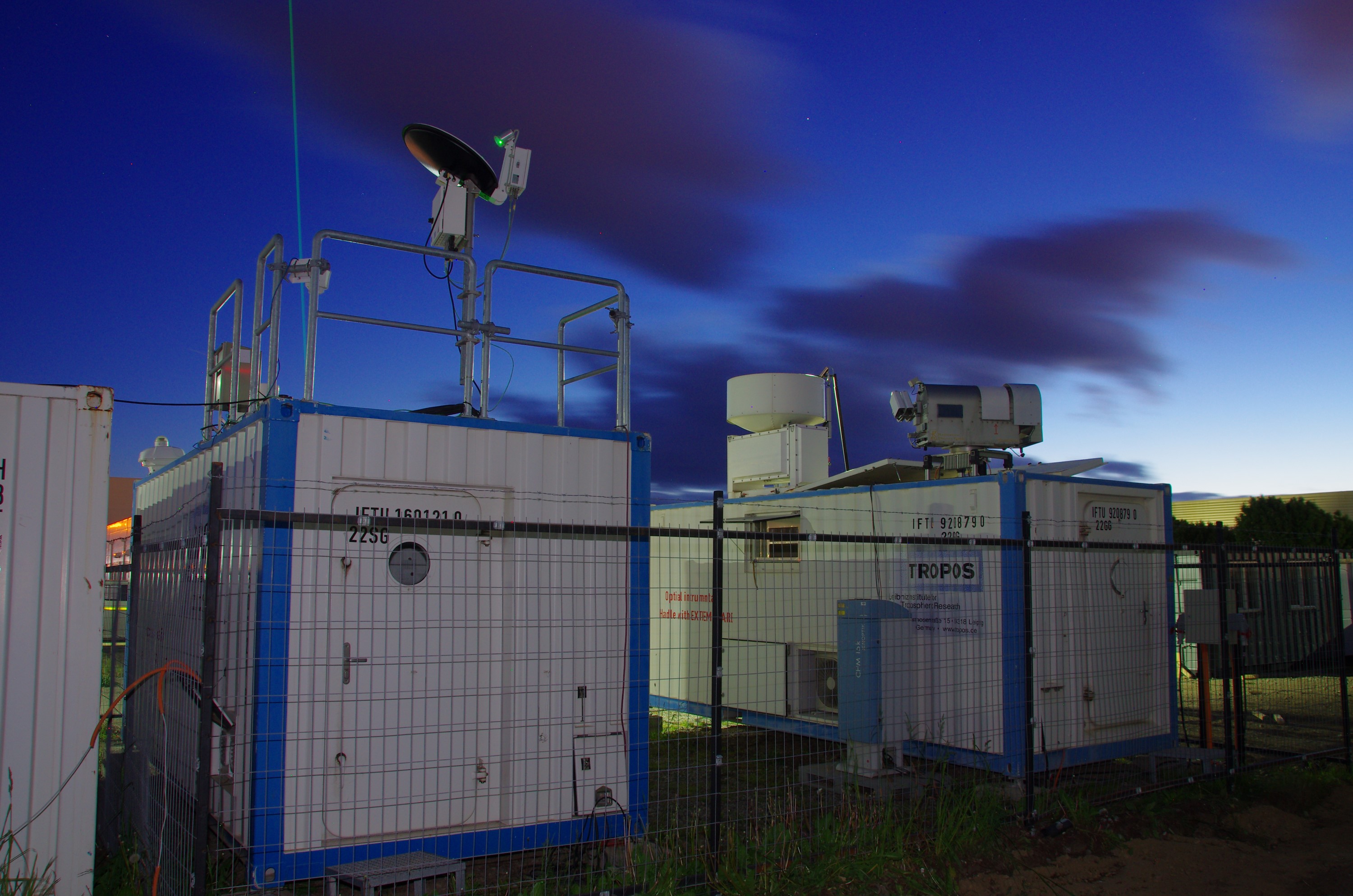