The instrumentation of the DACAPO-PESO field experiment will be deployed at 3 different sites. 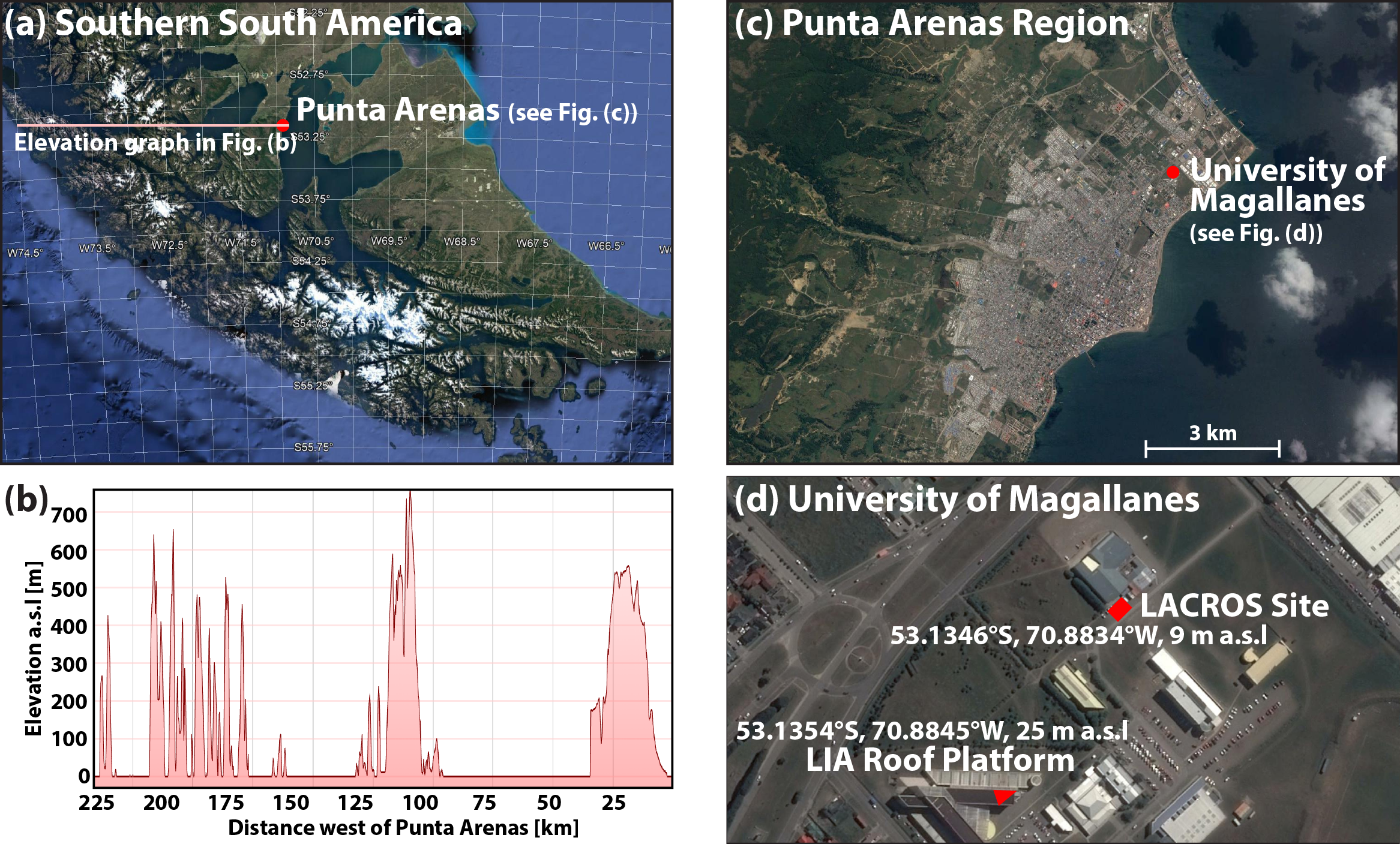 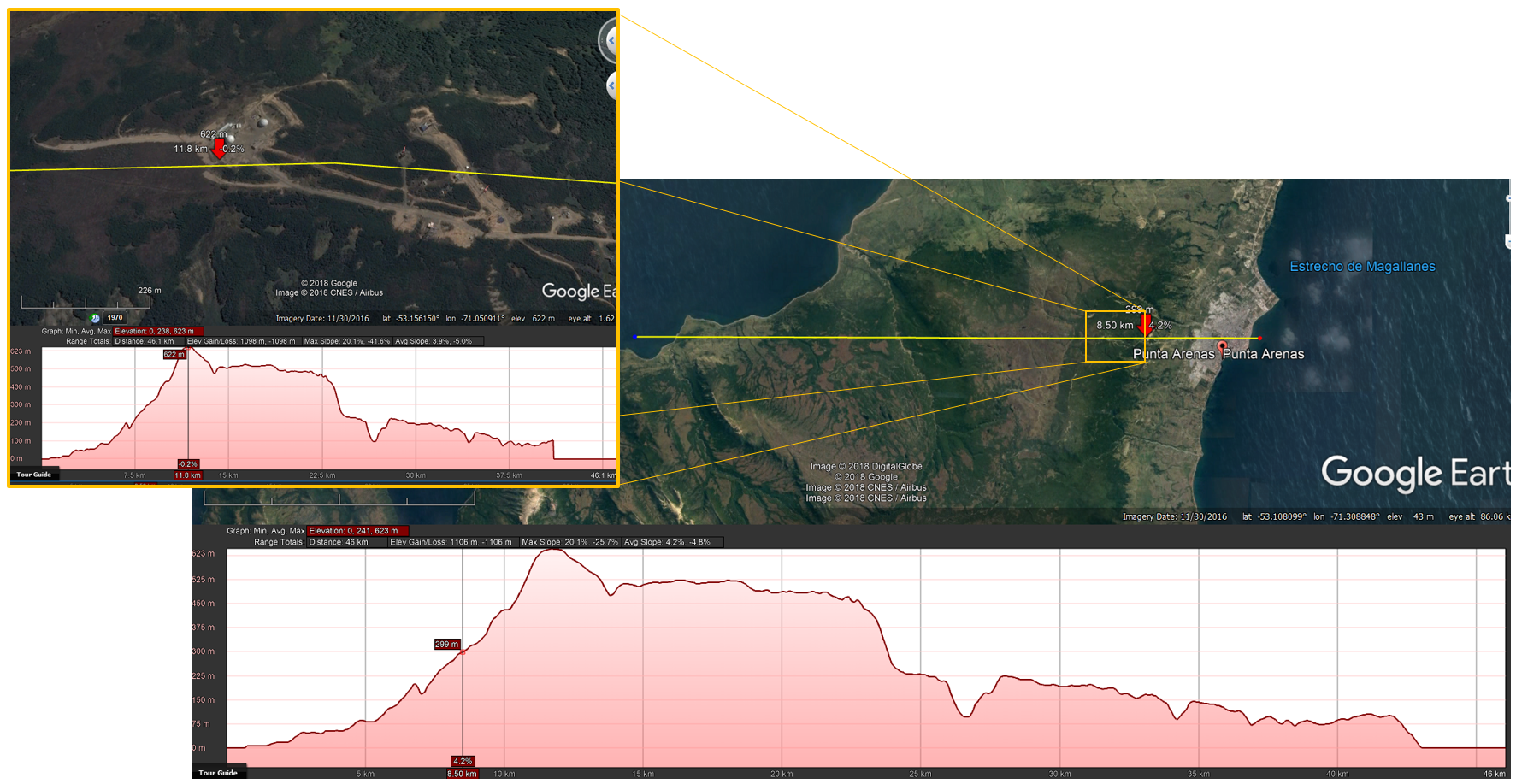 The project Dynamics, Aerosol, Cloud and Precipitation Observations in the Pristine Environment of the Southern Ocean (DACAPO-PESO) is motivated by need to provide an explanation for the observed evidence of strong regional contrasts in heterogeneous ice formation efficiency. Various studies report that heterogeneous ice formation in the temperature range between -40 and 0°C is more efficient in the northern hemisphere than in the southern hemisphere. This conclusion was also supported by lidar observations of stratiform clouds in the northern midlatitudes (Leipzig, Germany, 51°C) and the southern midlatitudes (Punta Arenas, Chile, 53.1° S) which were conducted by Leibniz Institute for Tropospheric Research (TROPOS), Leipzig, Germany.

In Europe LACROS has collected multi-year datasets of these observations for the continental site of Leipzig and the strongly mineral-dust-burden subtropical region of Cyprus. In a next step, LACROS will be deployed in Punta Arenas, Chile, which is the southernmost point of continental land mass of the southern hemisphere showing a mitlatidudinal to subpolar climate. Contrasting the LACROS observations from Leipzig, Cyprus, and Punta Arenas, which are based on the same instrumentation, will allow to infer the reasons for the regional observed differences in heterogeneous ice formation efficiency.

These are the areas connected to the DACAPO project. Click on them to see further information.