In the morning of the 27 April, TROPOS’ LACROS facility returned to Leipzig after an 18-month deployment in Limassol, Cyprus. But the return to its home base should not last very long, because the DACAPO-PESO campaign is scheduled to start in November. The shipping of both containers had to start in September in order to arrive at Punta Arenas on time. This left only a short period for necessary maintenance and upgrades.

Final springtime shot of the CyCARE field site of LACROS in Limassol, Cyprus, just a few days before its transport back to Leipzig. 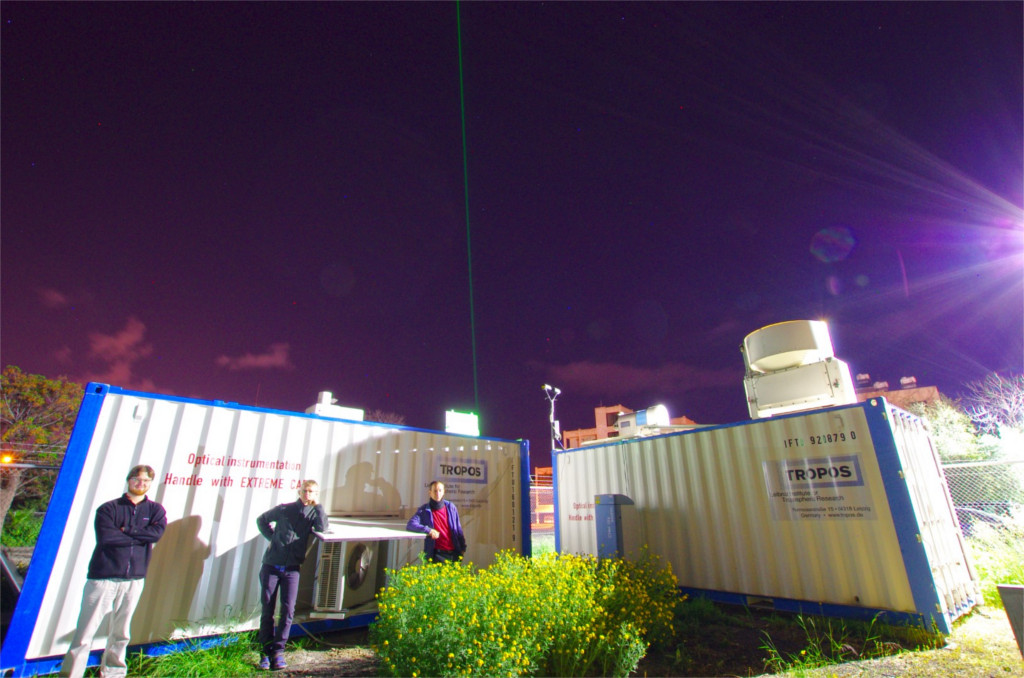 A nighttime impression of LACROS and some of its PI’s (from left: Johannes Bühl, Albert Ansmann, Patric Seifert.) 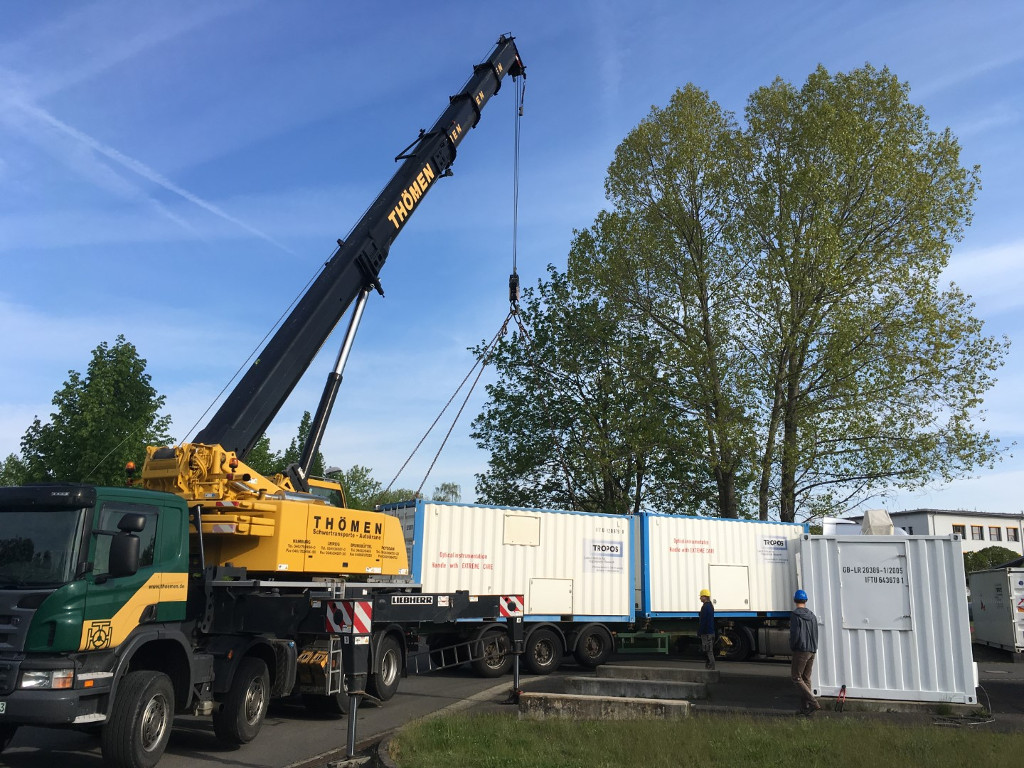 On 27 April 2018, both LACROS containers arrive back well from Cyprus. 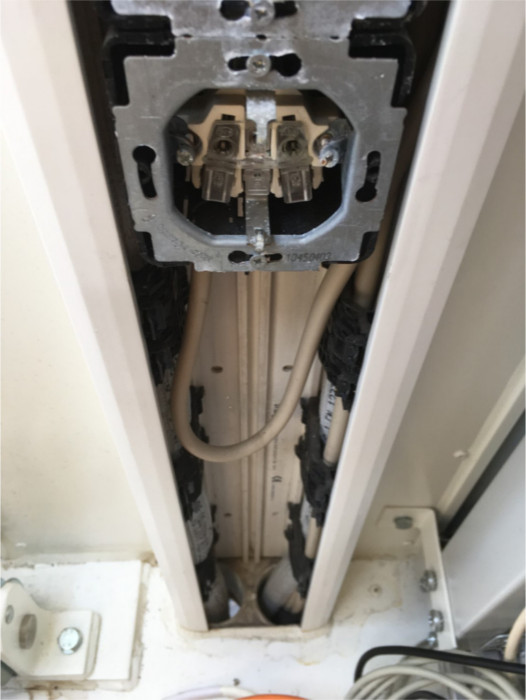 Installing power and network plugs side-by-side with the cooling tubes of the A/C system was not a good idea of the container manufacturer. Humid air entered the cable channel from outside during CyCARE and caused condensation of water and corrosion of the plugs.

First point on the to-do list was a safety re-certification of both containers. This included an inspection of the electrical installation (with some surprises, see the photo), the hoist gear, the air conditions and the structural integrity of the container itself. Some minor points had to be fixed, but now again LACROS is certified to be a save working place and is allowed to be transported as intermodal freight.

The second and most complex point was to upgrade major parts of the IT. To cope with the large amount of data collected during DACAPO-PESO we got a new main server with a 100TB storage system and additionally two new PCs for data acquisition. After fitting the hardware parts into place, the software setup and migration of all data processing took quite a time.

We also extended LACROS with two more Radars. A 24GHz micro rain radar is included permanently and enhances the capabilities to observe intense rain. The FMCW 94GHz of the Leipzig Institute for Meteorology was added just for the Punta Arenas deployment. Its high frequency makes this radar the perfect tool for the observation of thin clouds.

In parallel, we upgraded several instruments. Our PollyXT Lidar got an additional telescope together with a new detector – in total its 13th channel. With the new dual field of view depolarization technique it will be possible to retrieve microphysical parameters of clouds, like droplet number and diameter. The Halo Photonics Streamline Doppler Lidar Shaun was upgraded by its manufacturer to improve sensitivity. 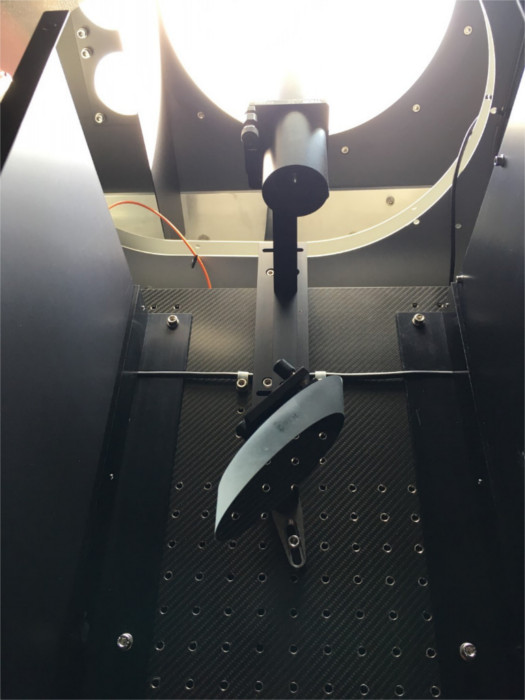 The new wide-field-of-view telescope for polarization observations installed right above the secondary mirror of the main telescope of PollyXT.

Now, all the preparations are finished and LACROS will start its journey to Punta Arenas on Monday 17th September to Hamburg by truck. There it will be loaded onto a container ship (more information here) which travels via the Panama Canal to San Antonio, Chile. In the largest port of Chile, the containers will be transferred to a smaller feeder ship (more information here) to Punta Arenas, where they (hopefully) will arrive until November.